Happy World Oceans Day to Everyone! 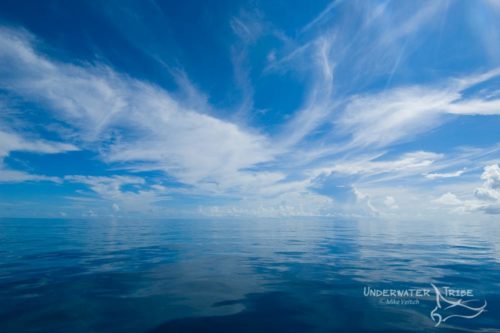 World Oceans Day! We live on a world that is made up of over 70% water. Although our planet is called Earth, it could easily be called Water. There is a reason why you often hear the term “Blue Planet”. If you look at photos taken of the Earth from space it’s easy to see why we refer to it as “Blue”. With so much of our planet being made of water, we don’t necessarily look after our waterways as well as we should.  With so many years of abuse, many of our oceans and rivers are becoming polluted beyond belief.  This needs to stop. 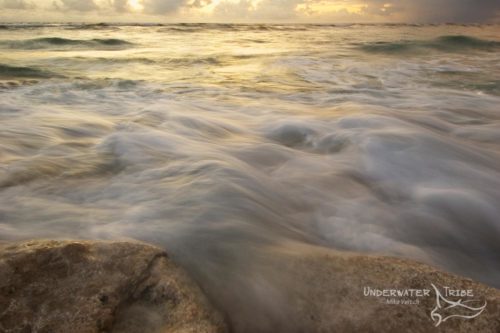 Originally proposed by the Canada’s International Centre for Ocean Development and the Ocean Institute of Canada in 1992 at the Earth Summit, it wasn’t recognized until 2008. The United Nations General Assembly officially recognized the date of 8 June for Oceans day and the first official event occurred in 2009. It’s now an official United Nations initiative that helps plan events worldwide. The main aim of World Oceans Day is to put the spotlight on the oceans and how large of a role they play on our planet’s health.

How Important are the Oceans?

The oceans provide the vast majority of the oxygen in our atmosphere. They are also a provider of food and medicine to people around the globe. We need to keep the oceans healthy in order to keep human kind healthy. Sadly, the threats to our oceans are vast and varied, from overfishing to plastic pollution and dumping of wastes.  We need an international plan of action in order to keep our oceans abundant and healthy. This is the main goal of the World Oceans Day initiative. 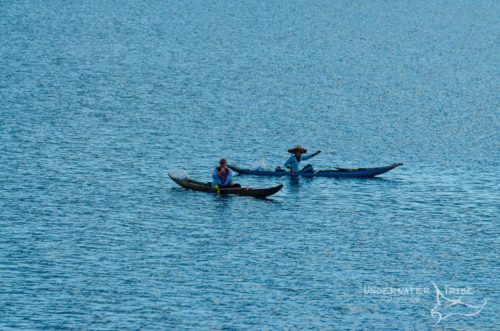 Starting with the 2020 World Oceans Day, the U.N. has created the Decade of Ocean Science for Sustainable Development, running from 2021 to 2030. The goal is to create a healthy ocean environment with resources open to all. It’s a cooperative by scientists from a large variety of nations around the world to research and develop sustainable and ongoing plans for human and ocean interaction.

World Oceans Day has a big eye on youth. They realize that our younger generation will soon become the stewards of our oceans and planet. Therefore, many of the developments target educating and coaching the younger generation. The “Youth Council” has many young people from around the world who take active leadership in their fields. With such an eye on the future, there is no doubt that the oceans will benefit from such plans.

What Can You Do? 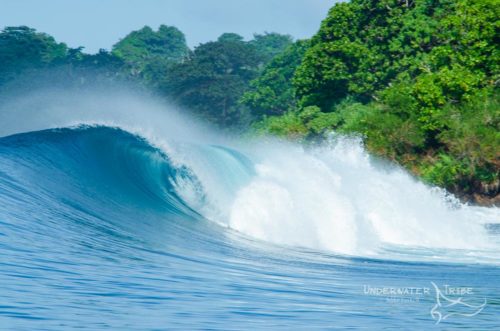 World Oceans Day is an interactive community approach. Many organizations and communities around the world organize beach and river clean ups. These are easy to research in your area and enjoyable to take part in. In fact, they offer a fun day out for the whole family. If you are not comfortable in the current climate to take part in group activities, it’s easy to donate to local or international organizations.  You can even take part in many events online through the World Oceans Day website.

Although it’s too late for this year, there is also an annual photography competition associated with it. Every year on 8 June, they announce the results and winning images receive a large amount of press worldwide. Keep this contest in mind to enter your ocean themed images in 2021.