Two Strobes Are Better Than One Right?!

Two Strobes Are Better Than One, Right?!?! 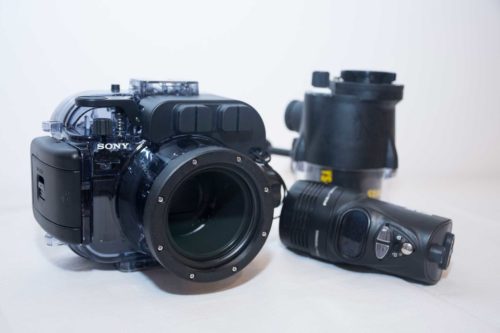 Strobes are a very important element when it comes to underwater photography, they bring out the colour of the subjects! Although using manual white balance or shooting with a video light bring out colour, there is nothing quite like strobe light. Divers who are thinking about starting underwater photography often ask what is best, one strobe or two? When it comes to light, many people would say that of course two is always better than one. However, for underwater photography the answer is not so simple. Like many things in life, the best way to illuminate a subject will depend on each individual situation. Let’s have a closer look at the pros and cons of one vs two strobe photography. 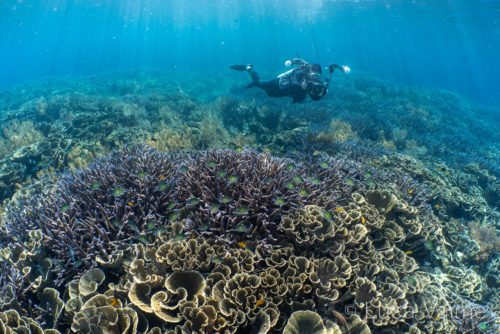 Even Lighting – For many photographs, especially wide angle, there is a desire to create even light across the image. This helps bring out the color of subjects and illuminate the details. 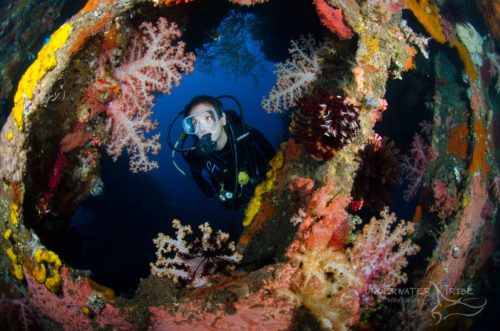 Backup in Case of Failure – The most obvious reason for having two strobes is that if one fails underwater there is always another.

Great for Wide Angle – When shooting wide angle scenes most strobes cannot cover enough angle to light the entire frame. Therefore, having two allows the subjects to be fully illuminated. 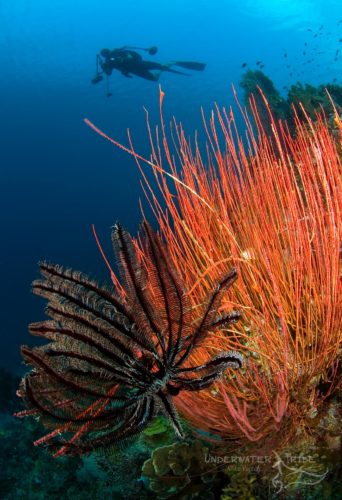 Perfect for ID Shots – When shooting identification shots, two strobes will help spread an even light across the subject. 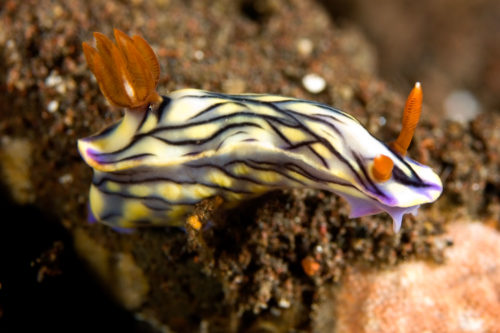 Even light for I.D. shots

Expense – Strobes are not cheap, purchasing two plus arms and fittings is expensive. 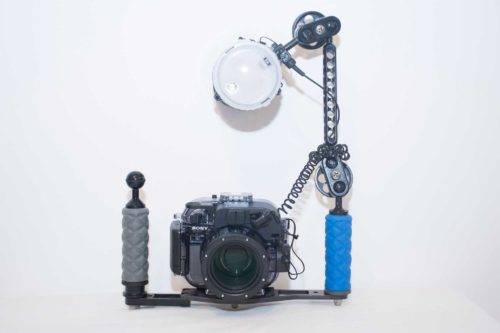 More Contrast – Light from one side allows shadows and texture to be more prominent in an image. 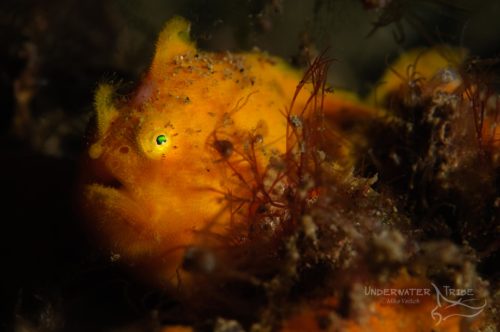 Better For Subject Separation – separating the subject from the background is important in underwater photography. This will allow the subject to stand out from the surroundings. 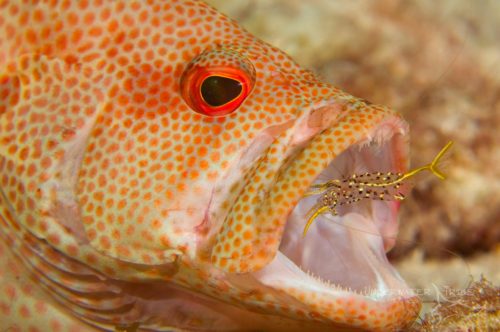 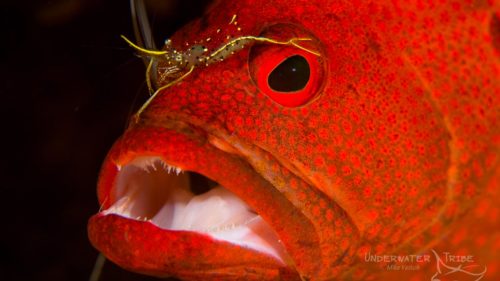 One strobe from the right avoids illuminating background

Directional lighting – Using techniques such as snooting is often better with one strobe rather than two. 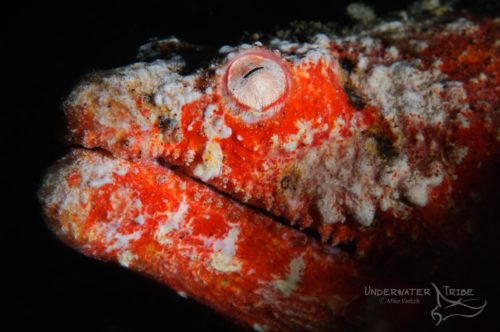 Snoot from the right

Price – Purchasing one strobe is much cheaper than two.

Wide Angle – There are very few strobes which can cover an entire wide angle scene.

Backup – If there is a problem with a strobe such as dead batteries on a dive, there will be no backup.

What is the Right Answer?

So what is the answer you may ask? Simple, what are your main goals in underwater photography and what is your budget? Many new photographers don’t want to spend a lot of money on a setup but are worried that one strobe is not enough. However, in many situations it most certainly is. If you peruse the “Pros” for single strobe use, there are a lot of them! Macro and critter photographers often use only one strobe to “paint” light across a subject. In fact, when I am shooting macro I typically use one strobe 80% of the time. 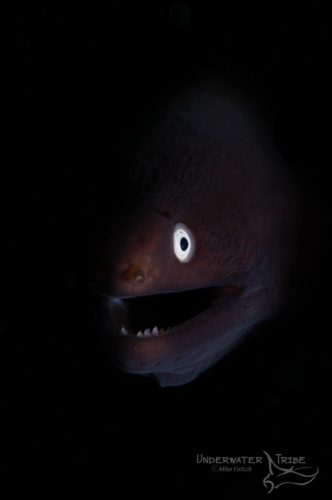 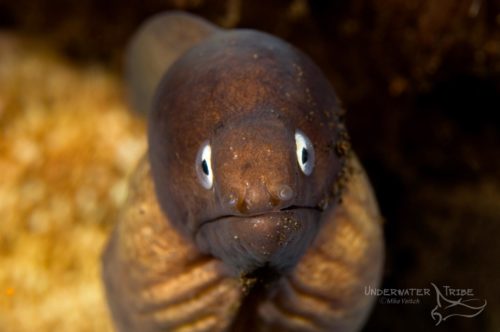 Wide angle photographers on the other hand may prefer to use two. This will insure that they can cover an entire scene with the appropriate amoutn of light. 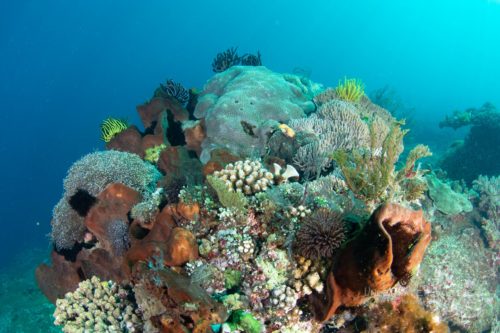 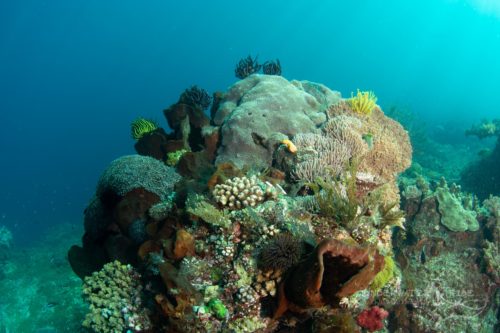 One strobe only, no colour on the left

If it’s within the budget, having two strobes is obviously an advantage. However, there is certainly no rule that they both should be set on the same power all the time.  Far too often we see “flat lighting” on wide angle subjects due to both strobes set to full power.  Instead, experiment with one strobe or with strobes set on different power settings.  A creative photographer can light up a wide angle scene in interesting ways with one strobe. 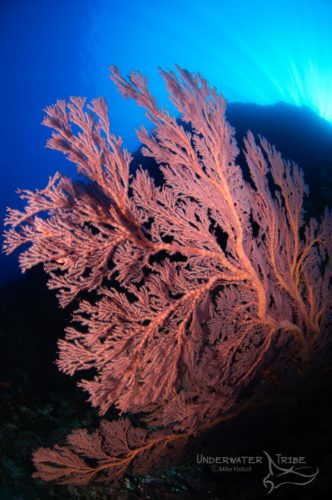 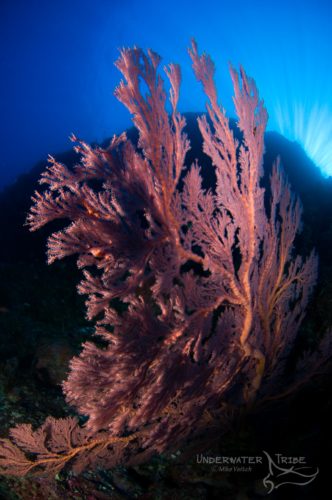 Check out Wetpixel for a huge database of interesting questions about underwater photography.