Ambon is located in eastern Indonesia and is the capital of Maluku Province.  Ambon is a large town of around 500,000 people and is located south of the large island of Ceram.  With a rich history as the capital of the “Spice Trade” during the age of exploration, Ambon boasts a rich culture.

Underwater, the Ambon area has the best of both worlds, both macro and wide.  The large and mostly protected Ambon Bay is one of the best muck diving areas in Indonesia.  Rocky reefs, black sand slopes, and shallow harbours are just a few of the sites in the bay. Several large jetties offer beautiful wide angle photo opportunities along with a myriad of critters.  Outside of the bay, along the coast there is great reef diving.  Sites such as Pulau Tiga in the west are home to big schools of fish.  Current swept sites further to the east such as Hukurila Cave boast impressive soft corals.

For photographers, Ambon is mostly known as one of the top muck and critter areas of Indonesia. Rhinopias, ambon scorpion fish, hairy frogfish and the world famous Psychedelic frog fish are all found here. For cephalopod lovers, wonderpus, mimic octopus, and blue ring octopus are always great encounters.  The flambouyant cuttlefish seems to be more common here than anywhere outside of Lembeh.

However, don’t let the reputation of a world class macro area fool you.  The region is also a wide angle hotbed with beautiful walls full of colour. High voltage drift dives, large schools of fish, and endless sea fans are also on offer.  A week of diving is not nearly enough to sample all of the dive sites in the area.

The Underwater Tribe often leads trips to Ambon, if you are interested in joining us in a future expedition do let us know. The best idea is to sign up for our Newsletter below or send us an email on our Contact Page.

« Back To Photo Gallery 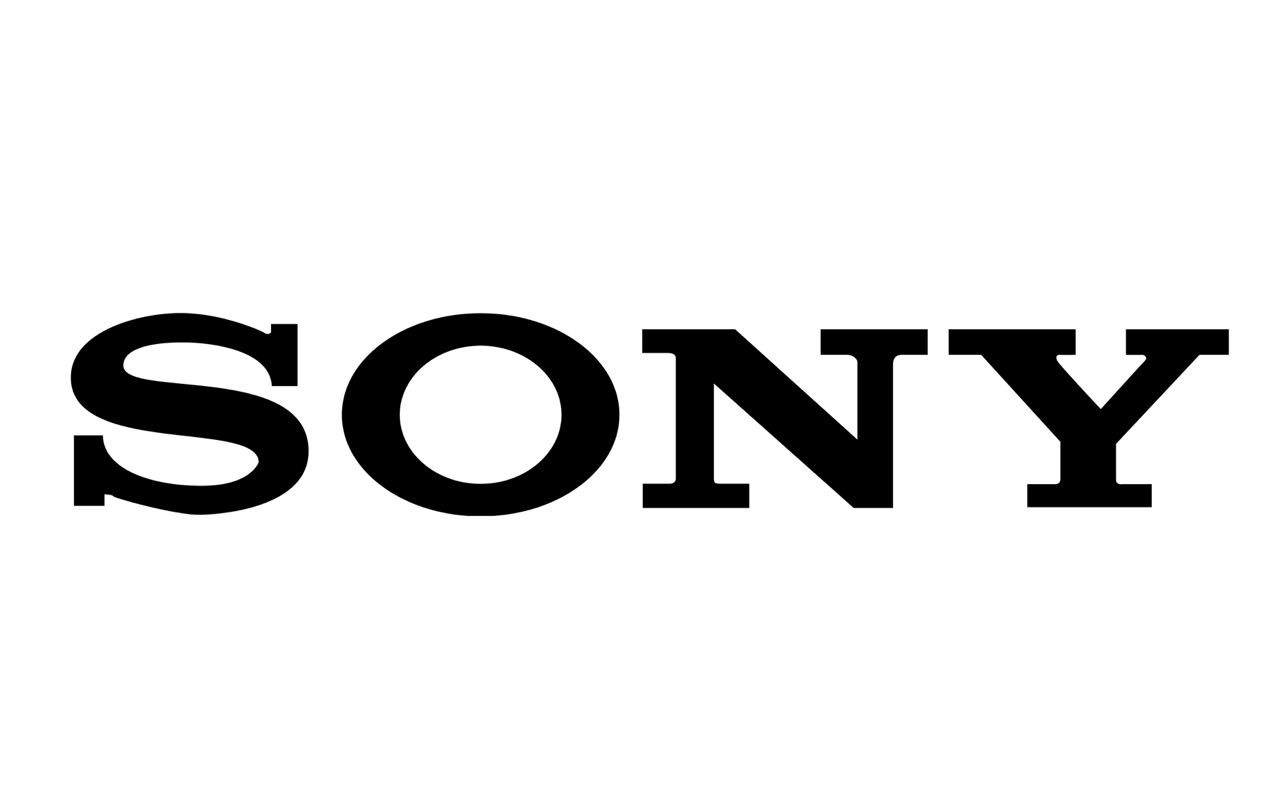