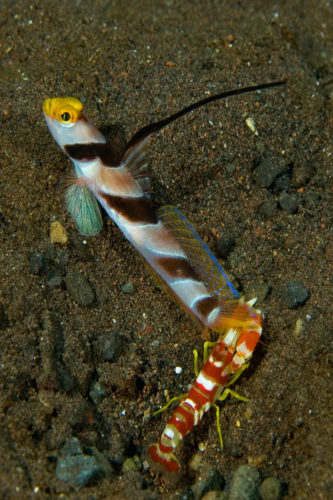 Our photo of the day is the Black Rayed Shrimp Goby along with the Randall Snapping Shrimp. We present this photo today as a shout out to one of the most prolific marine scientists of our time John “Jack” Randall. Jack Randall passed away last week at the age of 95. He was the most prolific ichthyologist of modern times naming more than 600 species of fish. He authored 11 books and was the mentor for many of today’s leading fish scientists.

Based mainly in Hawaii, Jack traveled the world in search of new species. He was a true pioneer along the lines of the great biologists of the past. We worked in the Caribbean during the early 1960s before moving to Hawaii. From the mid 6os he has made Hawaii his home with most of his work concentrated on the Indo Pacific.  If you are a diver, chances are you have seen a few species discovered by or named after Jack Randall. 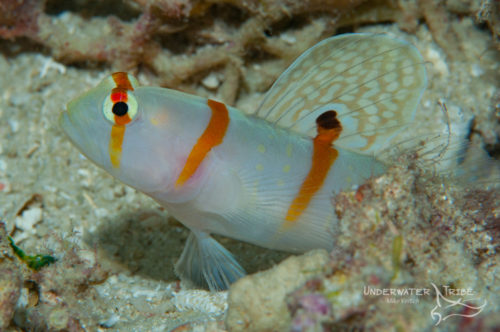 Rest in Peace Jack, you have truly left a legacy on this world during a life well lived.  As divers and underwater photographers we thank you for your irreplaceable contributions to marine biology.