Underwater Photographer of the Year Competition 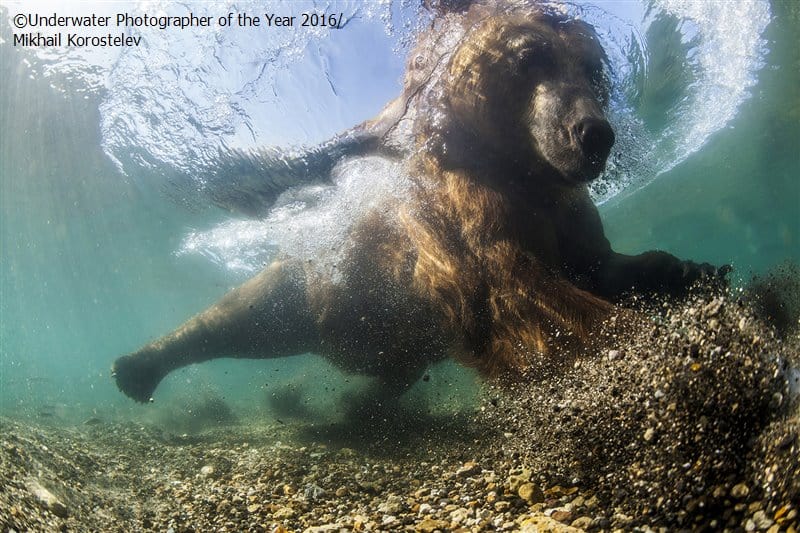 Although a British based competition, with several awards specifically aimed at British Photographers, this competition is also open to anyone from around the world.  As past winners show, the winning images can be  photographs taken anywhere, as long as they are taken in bodies of water.  Categories for 2017 include the following:  Wide Angle, Macro, Wrecks, Behaviour, Portrait, Compact, Up and Coming, British Waters Wide Angle, British Waters Macro, British Waters Compact.  Entrants are not limited to the number of photos they can enter into any category but a maximum of 20 photos per entrant is the limit.  There are entry fees for the competition of £5 for a maximum of 3, £15 for up to 15 images, and £20 for the maximum of 20 images.

This is a great competition and the winners will receive a lot of exposure in world wide media.

The competition is open now for registration and closes on the 2nd of January 2017.  Judges include three well respected veterans of the British underwater imaging world: Alex Mustard, Martin Edge, and Peter Rowlands

To find out more information and read the full rules and registration requirements please visit: The Underwater Photographer of the Year Homepage