Clingfish – Underappreciated Fish of the Day

Have you ever peered into a crinoid and spotted a cute little face staring back at you? Perhaps you repositioned for a better look only for the face to disappear? Maybe you even spotted the fact this cute creature didn’t seem to have a tail? This may have led to thoughts of “what on Earth is that critter? Is it a fish?” Congratulations, you have met the curious little clingfish. 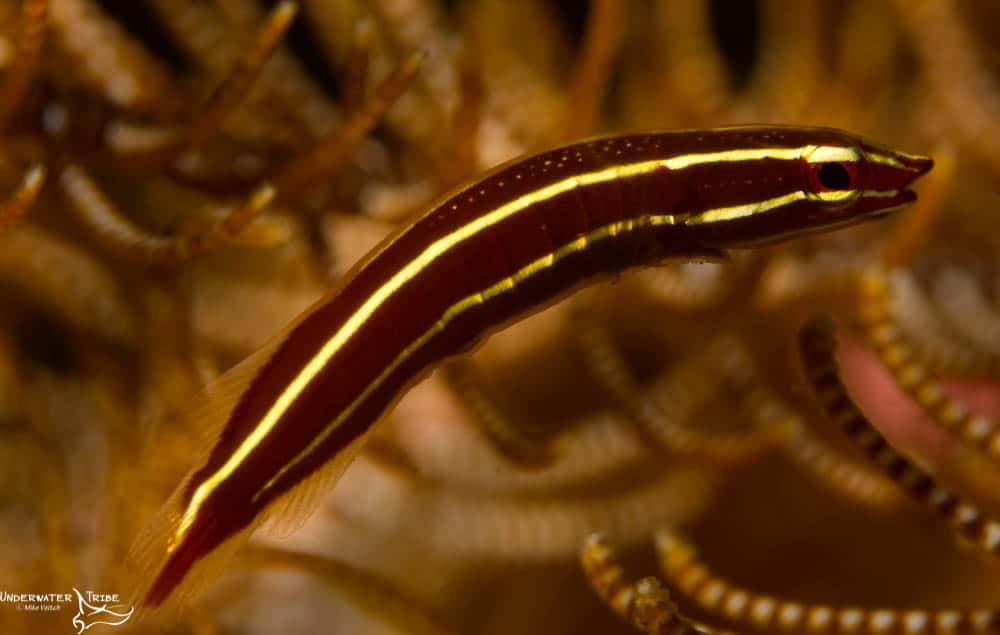 Clingfish living inside a crinoid

As most of our readers are avid divers, its quite possible you have seen one but didn’t know what it was. Clingfish live in most of the tropical and subtropical oceans of the world, including Indonesia. They live in a variety of environments and can even survive out of the water for a time, similar to mudskippers. There are several dozen species of clingfish throughout the world. In Indonesia we most commonly find them living in crinoids, urchins, or sponges. The vast majority are small with 1 to 2cm being the most common length.

Clingfish – What Do They Eat?

They eat a variety of food but most commonly feed on small crustaceans such as crab and shrimp. They are shy and live in areas with plenty of cover from predators. Many do have a certain amount of toxicity in their skin as a secondary defense. They are often brightly coloured and seem to be able to change the colour of their skin. For example, clingfish living in a yellow crinoid are yellow whereas one living in a black crinoid will be black. The crinoid clingfish in particular have a very obvious tapered tail giving them a tadpole like appearance. 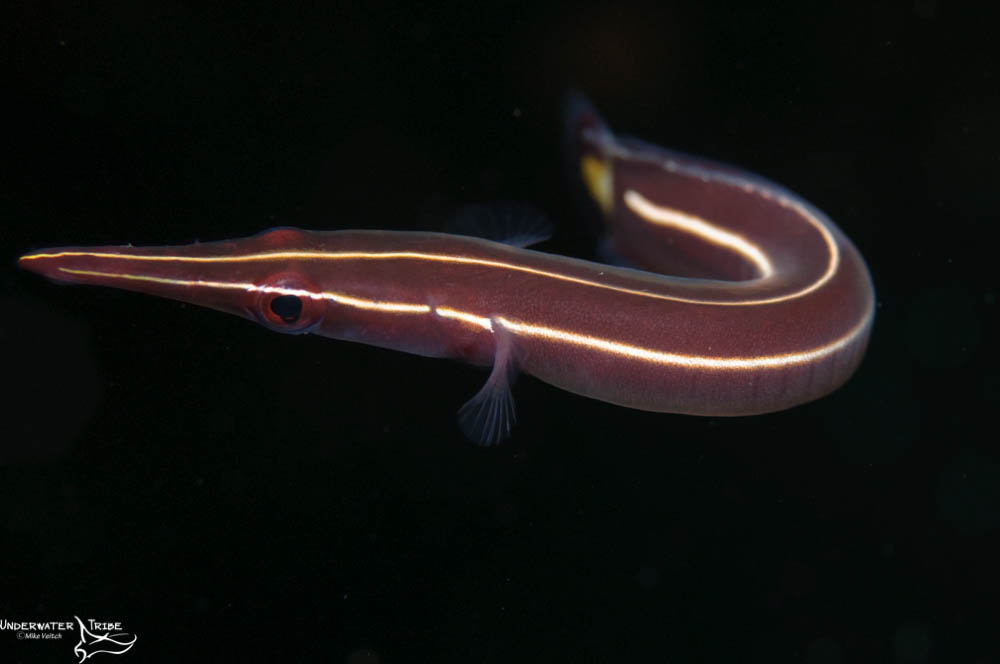 We love spotting these cute fish. Bali and other locations in Indonesia are a great place to spot them. They are difficult subjects photographically as they tend to live in the spines of urchins or within the branches of feather stars. However, they do often flit back and forth around their homes, giving patient photographers an opportunity. The next time you are diving with us here in Bali let our guides know that you are interested in finding these adorable little fish!